Hello Brains! Having trouble Doing the Thing? You're not alone. Motivation is one of the biggest challenges most ADHDers face. This episode is all about how ... 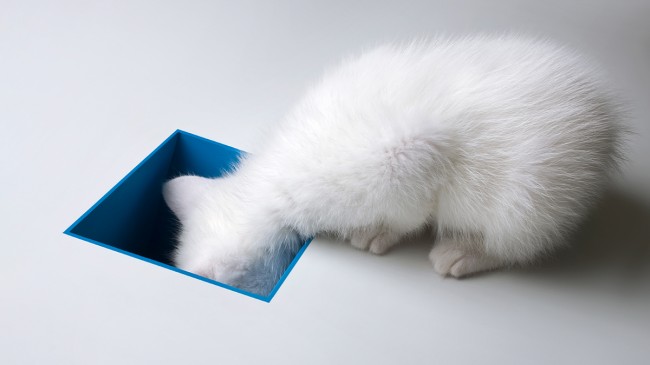 4 Careers for People Who Are Easily Distracted

A wandering mind can pay off. 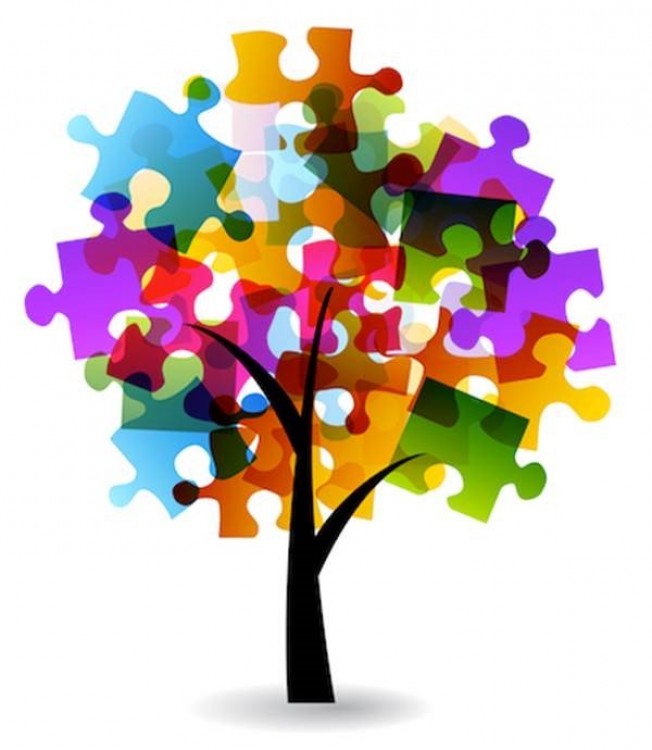 Let's look at the exciting prospects of neurodiversity. Because autism affects the way people process and communicate information, businesses have been reluctant to recruit this talent. However, it’s imperative to understand that people with autism aren’t abnormal. 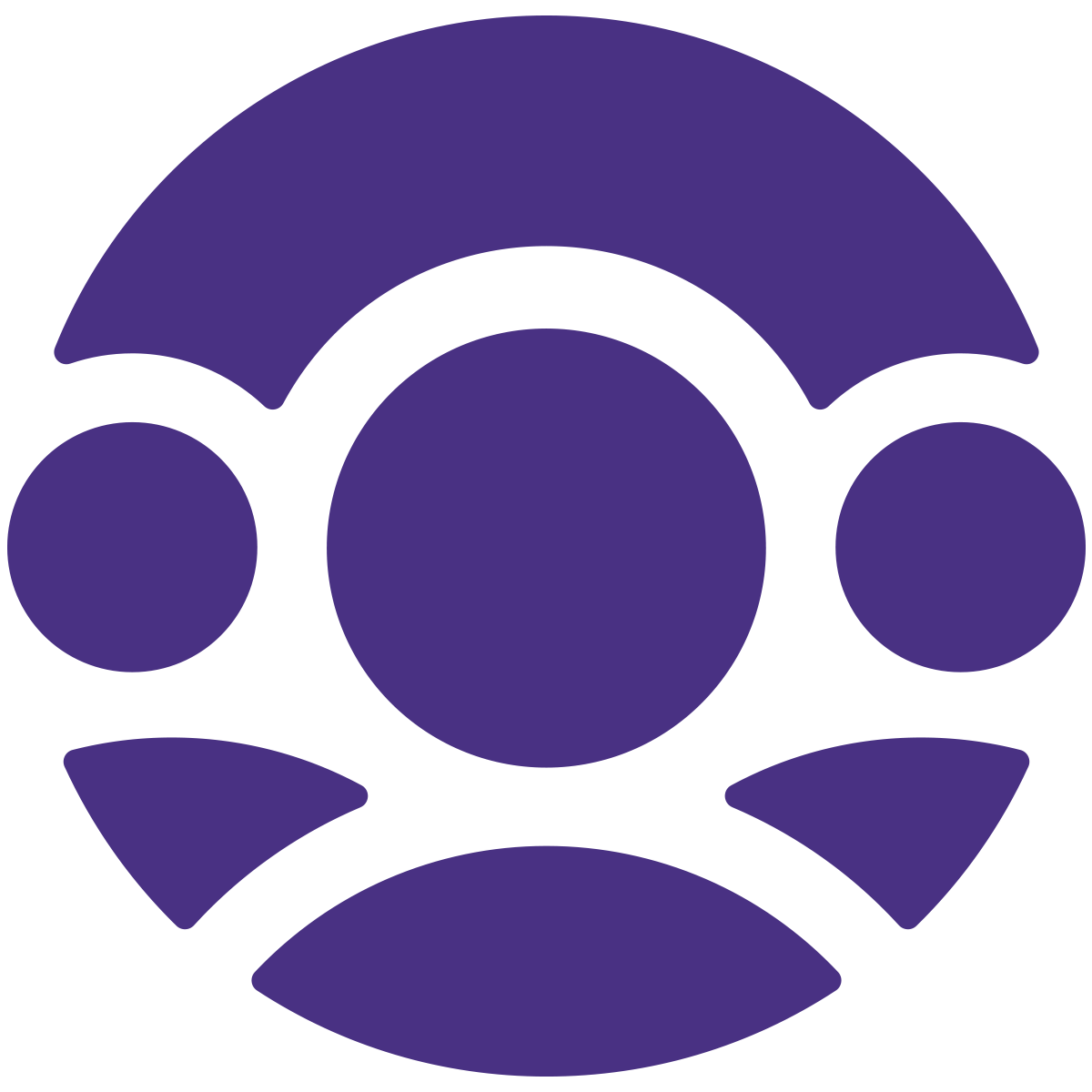 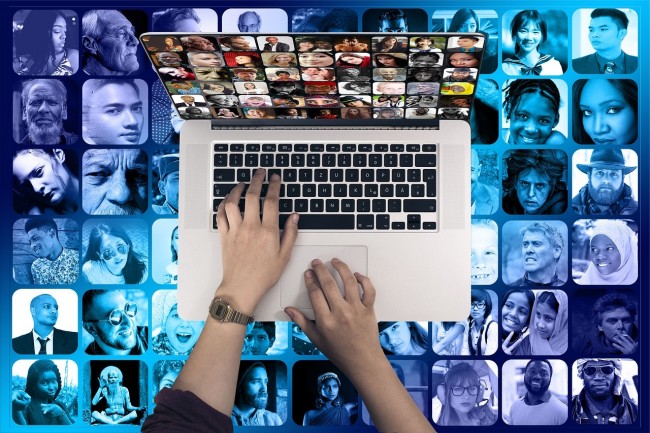 People often underestimate the neurodiverse even though they may have the skills for a job. A small trend but long-awaited trend is that companies are finally beginning to welcome neurodiverse people to the workplace. 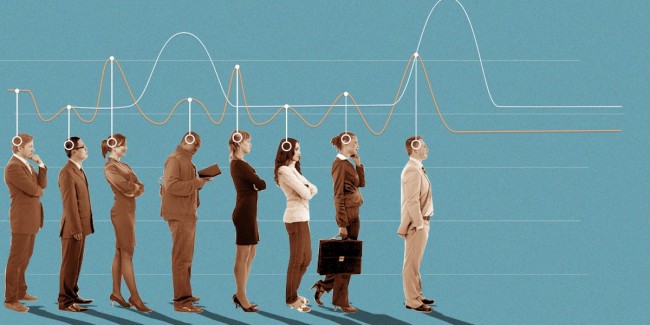 Autism And Neurodiversity In The Workplace - Workflow™

Learn more about the importance of workplace neurodiversity, including how the Autism at Work program at SAP is focused on encouraging changes to hiring. 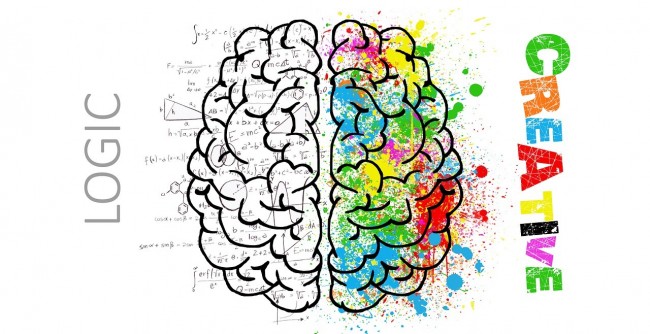 Neurodiversity Is a Competitive Advantage

Why you should embrace it in your workforce

Strengths of Students with Learning Disabilities and Other Disorders

30 Essential Ideas you should know about ADHD, 1B Inhibition, Impulsivity, and Emotion

Hidden Disabilities in the Workplace

Many disabilities are hidden rather than visible. Accenture offers a variety of assets designed to educate individuals, promote inclusion and diversity in th... 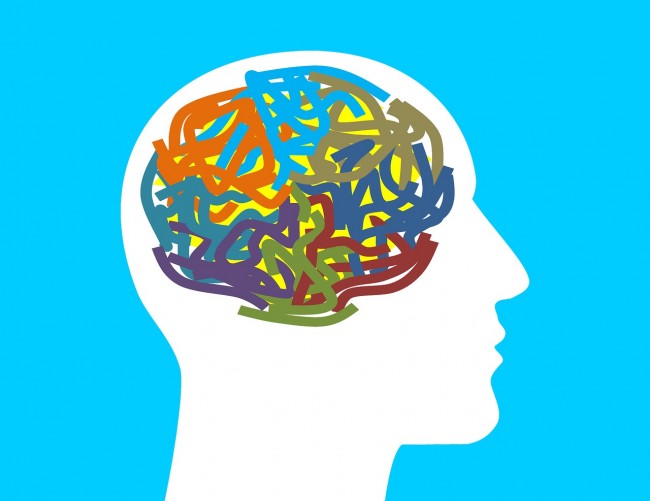 Neurodiversity: The Benefits of Recruiting Employees with Cognitive Disabilities - Bloomberg

The growing interest in neurodiversity—hiring people with cognitive disabilities like Autism Spectrum Disorder (ASD)—is motivated by companies looking to tap into a largely unnoticed labor pool at a time when many bemoan the lack of skilled workers. ASD is an umbrella term for several cognitive impairments, including Asperger syndrome. “Innovation is about finding ideas that are outside the normal parameters, and you don’t do that by slicing away everything that’s outside the normal parameters. Maybe it’s the parts of people we ask them to leave at home that are the most likely to produce the big innovations,” Austin says.

Asperger's, not what you think it is | Krister Palo | TEDxYouth@ISH

Krister Palo is a 15-year-old student at the International School of the Hague who just happens to have Asperger's syndrome. In his talk, he shares misconcep...

Exactly what you need